The Prints for Nature Sale Has Ended
Prev Next

Craig Jones: An orangutan in Sumatra

Add to Lightbox
A female Sumatran Orangutan wakes, emerges from her overnight nest she’d built and begins to feed on leaves.The dawn light feeds through the dense jungle canopy, lighting her and the surrounding jungle. Taken in the jungles of Northern Sumatran, Indonesia.

He’s spoken at the Green Party Conference about palm oil and it’s effects that he’s seen firsthand. Spoken at the Natural History Museum in London twice on behalf of those critically endangered Sumatran Orangutans bringing their plight to the public’s attention.

He works tirelessly to bring about a more ethical approach to wildlife photography and has worked hard to bring this issue to the surface on the Kay Burley Show on Sky News and the Guardian.

His images represent an event that occurred in the wild something that he witnessed and recorded with his camera. His skill lies in interpreting and presenting this in a way that invokes beauty, mood and emotion with each moment captured.

As an ex soldier he tries to help those injured by war or previous trauma. Showing the beauty of the natural world and how it can heal and add such a lot to the persons life. He’s done many podcasts talking about this in the hope his own experiences will help others. Modern Mann - Nature / Nurture podcast being just one.

He has never forgotten his roots , his late mother for instilling the beauty of nature into him and his childhood love of wildlife that is behind his work today. 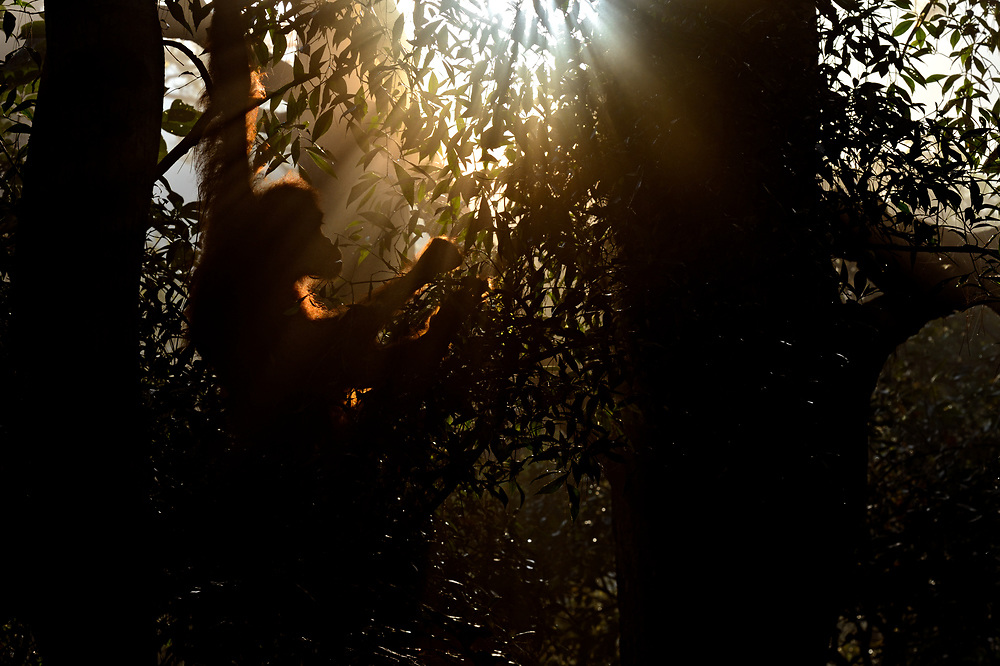