Joel specializes in documenting endangered species and landscapes in order to show a world worth saving. He is the founder of The Photo Ark, a multi-year documentary project to save species and habitat.

Joel has written several books including RARE: Portraits of America’s Endangered Species, Photographing Your Family, Nebraska: Under a Big Red Sky, Let’s Be Reasonable, The Photo Ark and Birds of the Photo Ark. His most recent book, Vanishing is now available wherever books are sold.

In addition to the work he has done for National Geographic, Joel has contributed to Audubon Magazine, Time, Life, Newsweek, Sports Illustrated and numerous book projects. Joel and his work are the subjects of several national broadcasts including National Geographic’s Explorer, the NBC Nightly News, NPR’s Weekend Edition, an hour-long PBS documentary, At Close Range, and a contributor on the CBS Sunday Morning Show. He is also featured in a three part series on PBS titled: RARE: Creatures of the Photo Ark.

Joel is always happy to return to home base from his travels around the world. He lives in Lincoln, Nebraska with his wife Kathy and their three children. 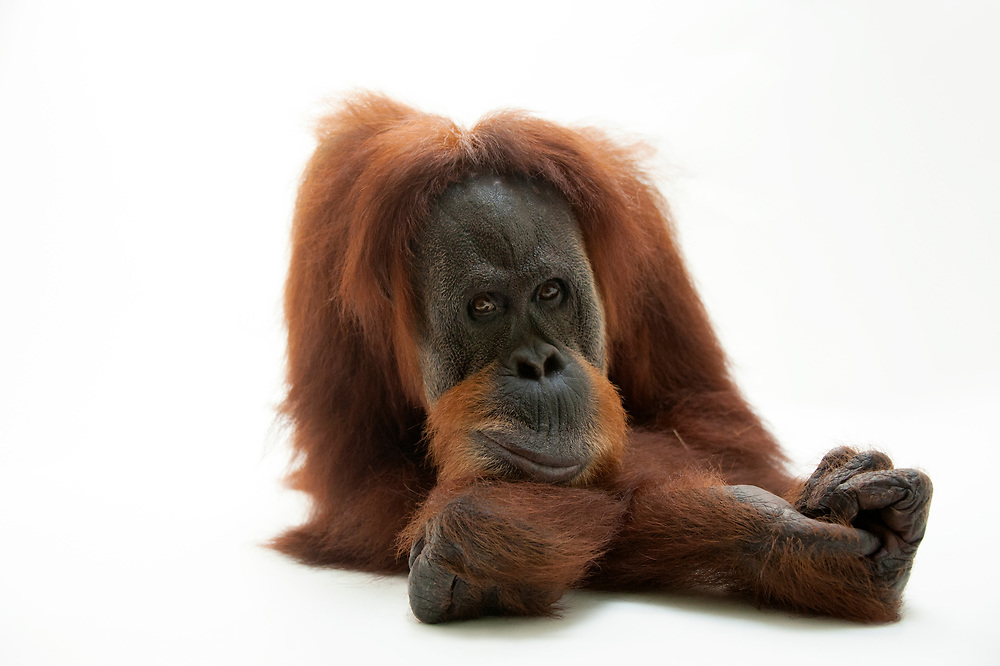