Add to Lightbox
A curious teenage male polar bear investigates the hood of my truck in Kaktovik, an Inupiat village in Arctic Alaska. Every fall, after the community’s annual subsistence hunt of bowhead whales, more and more polar bears arrive to feed off the whale carcass scraps. Climate change has affected the migration and diet of polar bears, which have grown increasingly hungry as melting sea ice impairs their ability to hunt seals on the Arctic Ocean ice sheet. Meanwhile, scavenging so close to town brings its own set of challenges to both polar bears and the people of Kaktovik. With a steady stream of tourists and scientists coming to view and study the polar bears year after year, bears grow increasingly accustomed to interaction with humans—the most dangerous predator on the planet.

BIO: Katie Orlinsky’s photography tells stories about the everyday lives of people in extreme situations, capturing the intimate moments of daily life behind larger global issues. For the past six years a large portion of her work has focused on climate change, exploring the transforming relationship between people, animals and the land. Katie is a regular contributor for National Geographic and a member of Prime Collective. Her work is also frequently published in The New York Times, The New Yorker, The Wall Street Journal, Smithsonian Magazine and Marie Claire, among others. Katie has won numerous awards over the course of her career from institutions such as World Press Photo, The Alexia Foundation, Pictures of the Year International and the Art Director’s Club. She received her BA at Colorado College and a Masters degree in Journalism from Columbia University. In 2018 she was named the Snedden Chair of Journalism at the University of Alaska Fairbanks, where she taught photojournalism as a visiting professor. 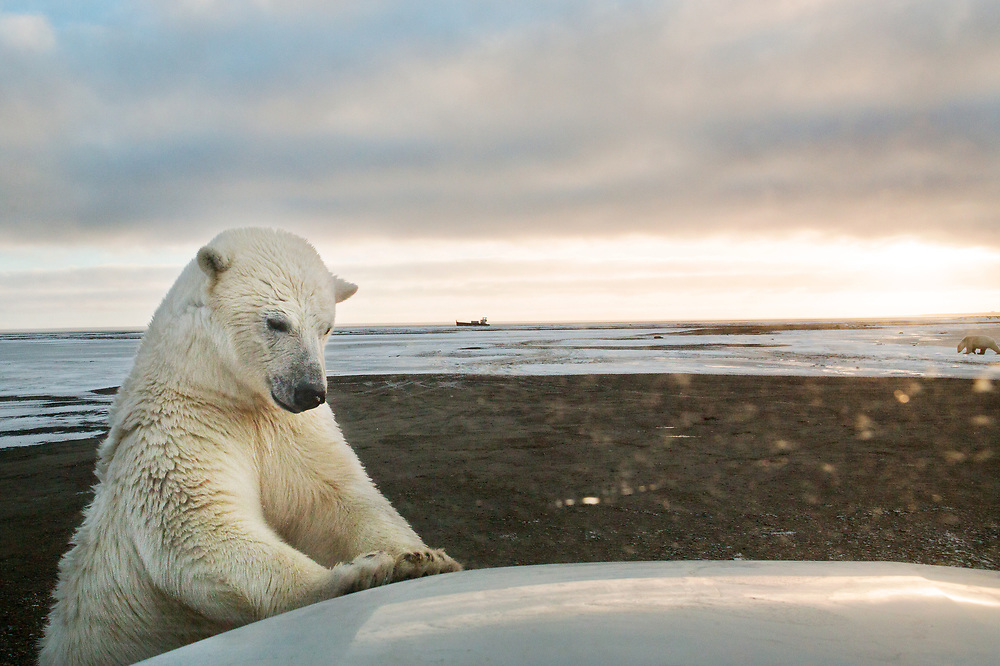