Add to Lightbox
The stinger of a scorpion is lit by an ultraviolet light and a red headlamp as Vietnamese and international herpetologists search in the Central Highlands of Vietnam for venomous scorpions, snakes, snails, frogs, and spiders.

Guttenfelder has spent more than 20 years as a photojournalist and documentary photographer based in Japan, India, Israel, Ivory Coast and Kenya covering world events in nearly 100 countries. In 2011, he helped open a bureau in Pyongyang for the Associated Press, the first western news agency to have an office in North Korea. Guttenfelder has made nearly 40 trips to the otherwise-isolated country.

Guttenfelder is an eight-time World Press Photo Award winner and a seven-time finalist for the Pulitzer Prize. He is the 2013 ICP Infinity Prize winner for photojournalism and a winner of the Overseas Press Club of America John Faber, Olivier Rebbot, & Feature Photography awards. Pictures of the Year International and the NPPA have named him Photojournalist of the Year. In 2016, a photograph of his made in North Korea was named among TIME Magazine's "100 Most Influential Photographs Ever Taken.” 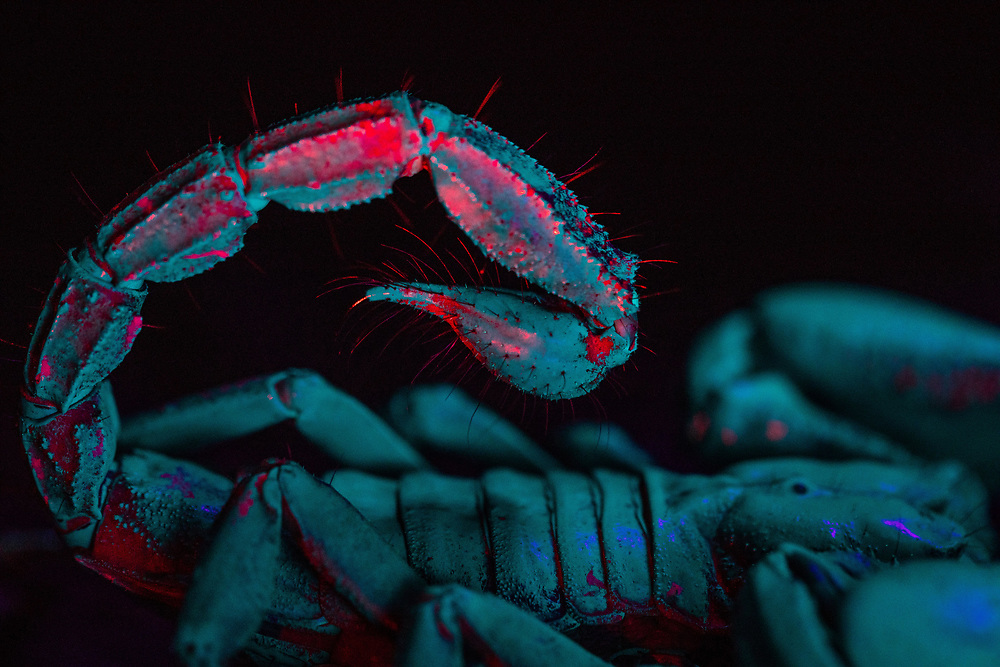