Add to Lightbox
A female coastal grey wolf traverses a section of mudflat during a morning patrol of her territory on the west coast of Vancouver Island, British Columbia. This wolf is now dead. She was shot by a resident from the nearby town who claimed he was protecting the town's pets. If we are lucky enough to live in wild places then we must accept that this privilege comes with the responsibility to live alongside our wild residents. Sadly, there were no consequences to this shooting. Had it been a lion, or a tiger, or even a grizzly bear, there would have been mass outrage. Because it was a wolf, nothing happened. I hope that this image helps people fall in love with coastal wolves so that this horrible situation is not repeated.

BIO: Bertie Gregory is a 26-year-old British wildlife filmmaker. Previously named a National Geographic Young Explorer and The Youth Outdoor Photographer of the year, Bertie's goal is to find stories that get people to fall in love with the natural world. He wants his films to convey the message that looking after wildlife is more than just a nice thing to do—it's crucial to all our futures. He has since produced and hosted 5 projects for National Geographic including three seasons of ‘Wild_Life’, Nat Geo’s first ever online wildlife series. The television adaptation of this series won best Television host at the Jackson Wild Awards 2019- Nature film’s equivalent of the Oscars. He currently splits his time between shooting behind the camera as a cinematographer for the BBC's Planet Earth series and hosting a new show for National Geographic. Bertie recently won a BAFTA for his cinematography in the latest BBC series he worked on, ‘Seven Worlds, One Planet’. 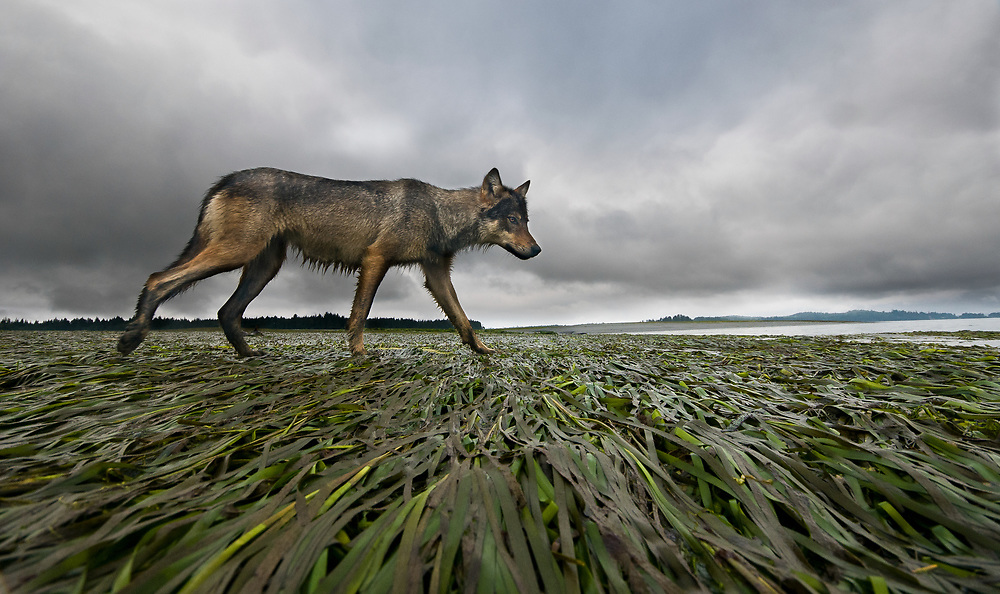