Add to Lightbox
This is Rajan. An Asian elephant that was brought to the Andaman Islands in the 1950s to help extract timber from the jungles. Along with a small group of 10 elephants, he was forced to learn how to swim in the ocean to bring logged trees to nearby boats. When logging became banned in 2002, Rajan was out of a job. He was the last of the group to survive and enjoyed his retirement by swimming in the ocean and foraging in the jungle he once used to log. He died at the age of 66 in 2016.

BIO: An award winning photographer, Jody MacDonald is no stranger to adventure and exploration in the last untamed corners of the planet. Having spent her formative years in Saudi Arabia before sailing around the world twice over the span of a decade on kiteboarding, sailing, surfing and paragliding expeditions, she has traveled to over 90 countries in search of the unknown. From train hopping in the Sahara to paragliding in the Himalayas at 17,000 ft she is passionate about stepping off the beaten path in pursuit of documenting issues that blend insightful storytelling, big adventure expeditions and social change inspiration in the hopes of promoting the preservation of wild places. She has worked on prominent campaigns with companies such as Disney, HP, Ford and Leica and has had the opportunity to speak on the TEDx stage. Recently, Men’s Journal named her as “One of the 25 Most Adventurous Women in the Past 25 years.” You can see her images in many international publications such as National Geographic, Red Bull, Outside, BBC, Patagonia, Islands, and Men’s Journal among others. 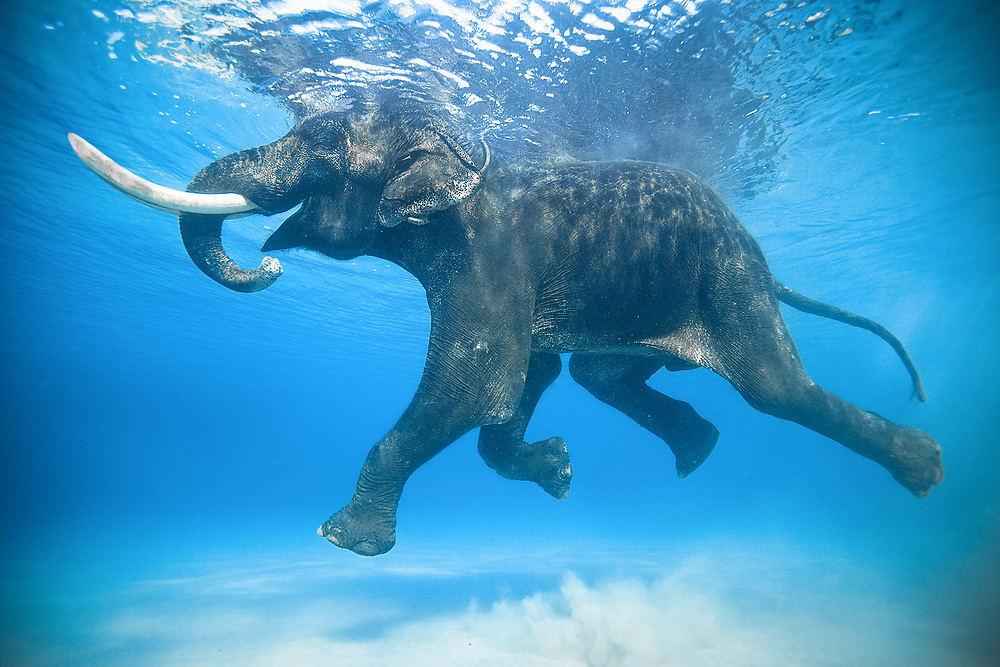