Add to Lightbox
BIO: Sudhir Shivaram is one of India’s most respected and renowned wildlife photographers. A long and lucrative career in the IT industry did not diminish Sudhir’s passion for photography but on the contrary, ensured that he never lost touch with his wild side. So much so that he bid adieu to the corporate jungle to spend more time in the real one.

Sudhir was one of the brand ambassadors for Canon India and currently a brand Ambassador of Sony India. He received the Sanctuary Asia Wildlife Photographer of the Year 2012 award.

He has figured in Asian Photography Magazine's Top Ten Most Influential People in photography industry in India for four consecutive years since 2015. He has been at fifth, second and third places during the 2015, 2016 and 2017 respectively. At the 2018 awards, he was awarded the top honour as India's 'First' Most Influential from among a chosen group that comprised top officials of global multinationals. 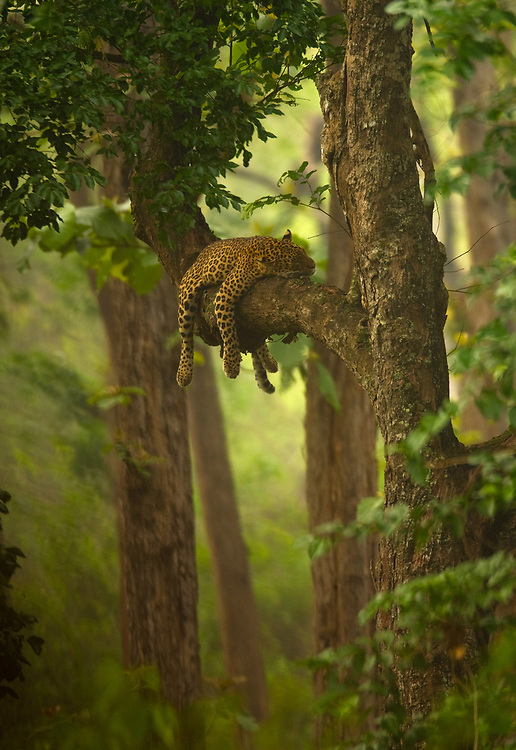