BIO: Robert Clark is a freelance photographer based in Brooklyn, Ny. Clark is the author of five monographs: The newly published Friday Night Lives, Evolution A Visual Record, Feathers Displays of Brilliant Plumage, First Down Houston A Year with the Houston Texans and Image America - the first photography book shot solely with a cellphone camera. His work has regularly appeared in National Geographic Magazine for the last 25 years, work with National Geographic, Clark has photographed 50 stories. His coverage for "Was Darwin Wrong?" helped National Geographic garner a National Magazine award in 2005 and ignited his passion for evolutionary biology. Early in his career, Clark documented the lives of high school football players for iconic book Friday Night Lights. His newly released book, Friday Night Lives re-connects with the players from the 1988 Permian Panthers of Odessa Texas. In 2003, the Museum of Fine Arts Houston brought Clark back to Texas to capture the first year the Houston Texans. Making the move to moving pictures Clark recently directed the short film "8 Seconds" as part of an advertising campaign for Russell Athletic which was awarded a Cleo. He lives in Brooklyn with his wife and daughter. 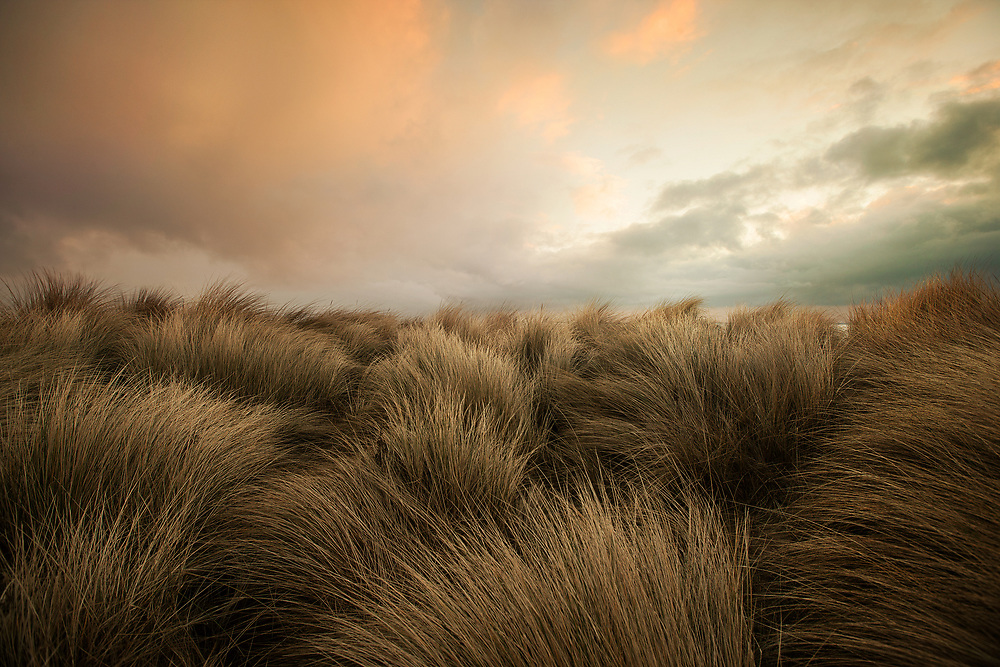