Add to Lightbox
This image was taken for the first ever @natgeo wild cougar story. I was looking for an image that spoke to the fact that as our cities expand we move into the forests and grasslands - the homes of animals. The photo sparked a movement to protect southern California’s last cougars and other wildlife in two large protected areas bisected by the 101 Freeway north of L.A. It will be the World’s Largest Wildlife Overpass—and will be completed by 2022.

BIO: Steve Winter has been a photographer for National Geographic for over two decades, He specializes in wildlife, and particularly, big cats. He is a Nat Geo Explorer and he’s been named BBC Wildlife Photographer of the Year and BBC Wildlife Photojournalist of the Year. He was a two-time winner of Picture of the Year International’s Global Vision Award and won 1st prize in the nature story category from World Press Photo in 2008 and 2014. And won 2nd prize in World Press Photo 2020 in the Contemporary Issues category. He has appeared on 60 Minutes, CBS Nightly News, NPR, BBC, CNN, NG WILD and other media outlets. He speaks globally on big cats and conservation for Nat Geo LIVE. 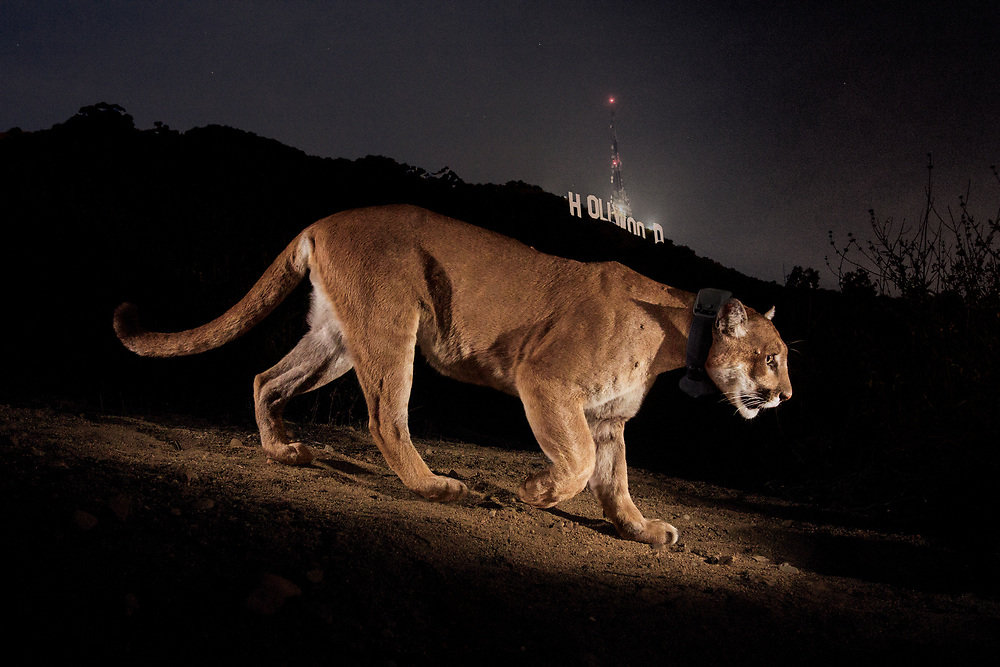