Add to Lightbox
Kautokeino, Norway-April 5, 2018: Jovsset Ante Sara's reindeer graze on the tundra. Jovsset feeds them a few times a week at this time of year when the area has been grazed upon most of the winter and the reindeer are anxious to begin their spring migration. The Sami people, the only recognized indigenous group in Europe who inhabit the area of northern Norway, Sweden, Finland and the oblast peninsula of Russia are perhaps best known for their traditional livelihood of reindeer herding. Although in Norway the Sami were granted rights and protections to their ancestral land in order to herd reindeer, their livelihood is being threatened by energy and mining projects as well as restrictions on their herd population by the Norwegian government who sites overgrazing on the tundra as their objective for regulating the reindeer population. Herders such as Jovsset Ante Sara and the Eira family have challenged the government as well as industrial companies in an effort to preserve their way of life.

BIO: Nadia Shira Cohen is a freelance photographer, writer and videographer contributing to the New York Times, National Geographic, Harpers and many international publications as well as working with non-profit organizations. Nadia was born in Boston in 1977. At 15 she received her first camera, in the same moment she was diagnosed with cancer. She began to make self-portraits to document the physical and emotional evolution of being sick as well as to photograph her fellow oncology patients at Mass General Hospital in Boston. She is a World Press Photo winner and her work has been exhibited internationally in The United States, Russia, Belgium, Spain, Mexico, Italy, and Peru. She is an IWMF Fellow and a Pulitzer Center on Crisis Reporting grant recipient for her work on gold mining in Romania. 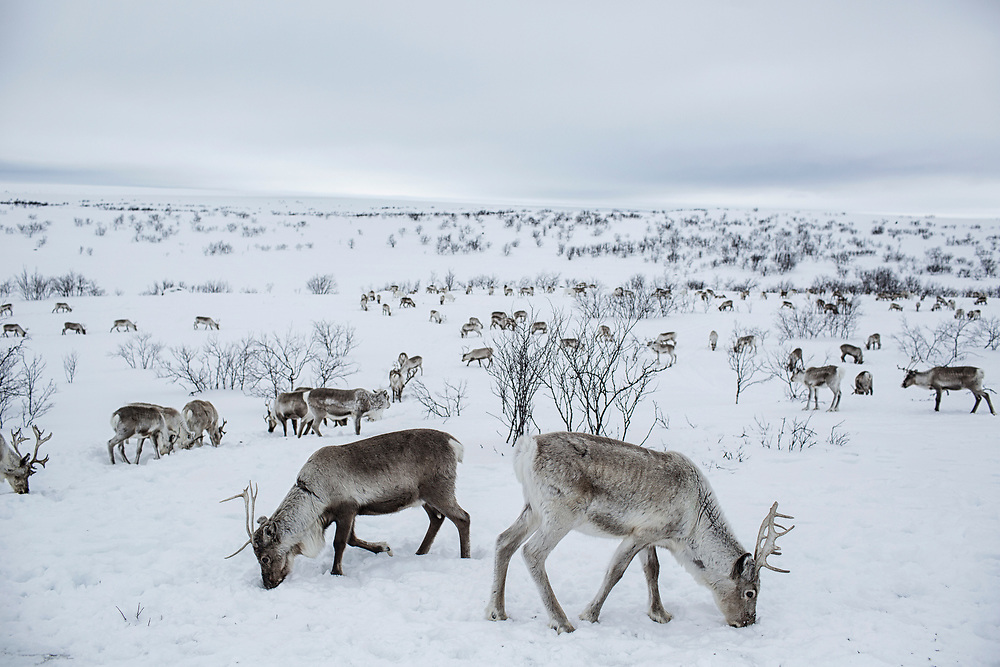