Add to Lightbox
A Puma drone, a critical new tool for the Coast Guard, is launched from the Healy’s bow. Competition in the Arctic among countries such as Russia, China, and the U.S. has created a need for more eyes on everything from wildlife populations to ice cover to military activity. Beaufort Sea, USA.

BIO: Esther Horvath is a Fellow at International League of Conservation Photographers, iLCP, member of The Photo Society and science photographer for Alfred Wegener Institute in Germany.

Since 2015, Esther has dedicated her photography to the polar regions, especially to the Arctic Ocean, documenting scientific expeditions and behind the scene science stories. She follows the work of multiple science groups that are working to better understand the changing polar regions.

By documenting the work and life of scientists who deliver important data, Esther hopes to help make a difference in how people understand what actually is occurring, and in collaboration with scientists, help raise public awareness regarding these fragile environments. 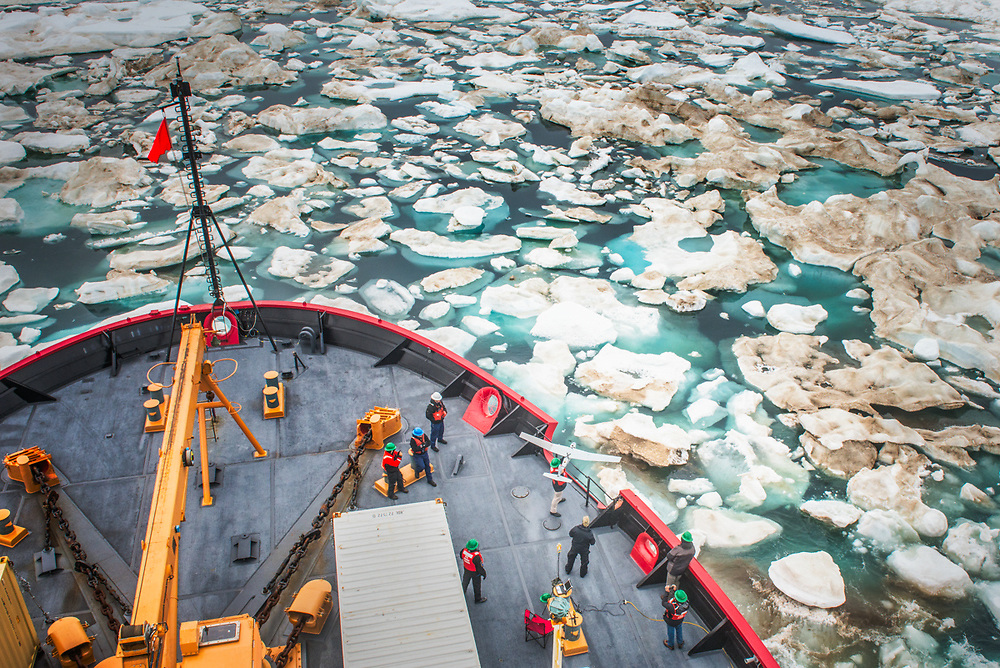