Add to Lightbox
Kayapo Menorony-re or Warrior, Kapoto Village, Para, Brazil. Similar to the East African Maasai and Samburu tribes, there is a warrior age-grade in Kayapo culture. These handsome, energetic young men do everything together--paint each other, dance and sing, hunt and eat. They are free spirits able to come and go as they please.

BIO: Over the course of his remarkable career, photographer Art Wolfe has worked on every continent and in hundreds of locations and his goal has always been to win support for conservation issues by “focusing on what’s beautiful on the Earth.” His photographs are recognized throughout the world for their mastery of color, composition and perspective. Wolfe's photographic mission is multi-faceted: art, wildlife advocacy, education, and journalism inform his work.
Hailed as “the most prolific and sensitive recorder of a rapidly vanishing natural world,” Wolfe’s work has appeared in the world’s top magazines, such as National Geographic, Smithsonian, Audubon, GEO, Stern, and Terre Sauvage.
In May 2007 Wolfe made his public television debut with the Canon- and Microsoft-sponsored, award-winning television series Art Wolfe’s Travels to the Edge, an intimate and upbeat series that offers insights on nature, culture, and the realm of digital photography. He was also featured in the 2015 Canon Australia/National Geographic Channel production Tales by Light, now streaming globally on Netflix.

Since his first publication in 1978, Wolfe has released over 100 books in all editions; 2014 saw the release of his magnum opus Earth Is My Witness; this mega project features Wolfe's favorite photos taken so far and garnered international accolades and awards. Other award-winning titles include Human Canvas, Trees Between Earth and Heaven, and Wild Elephants. 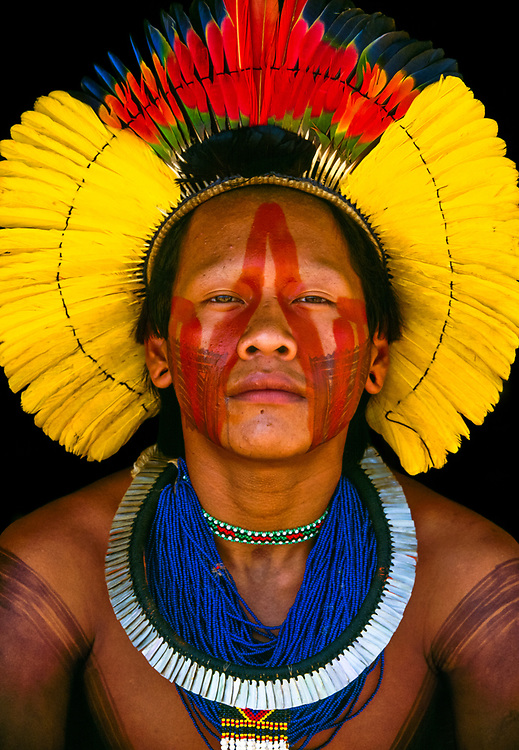