Add to Lightbox
A pup bites at a feather while another nuzzles the pack’s aging matriarch, White Scarf (far right). After the last known kill she was part of, White Scarf made sure the pups ate first and later disappeared out on the tundra. Ellesmere Island, Canada 2018

BIO: In 2011, Ronan Donovan was researching chimpanzees in Uganda’s Kibale National Park for Harvard professor Richard Wrangham when he realized that his true passion lies in visual storytelling. The images he made during that year in Uganda helped him establish a career as a conservation photographer. Part of his work involved climbing fig trees to observe the chimps, and he brought his camera with him, creating a series of photographs of the primates from above. These images put Ronan on National Geographic’s radar, and in 2014 he began a yearlong assignment on Yellowstone’s gray wolves, which was published in the May 2016 issue of National Geographic Magazine. Ronan continues his work surrounding human coexistence with large predators from his home in the Northern Rockies. 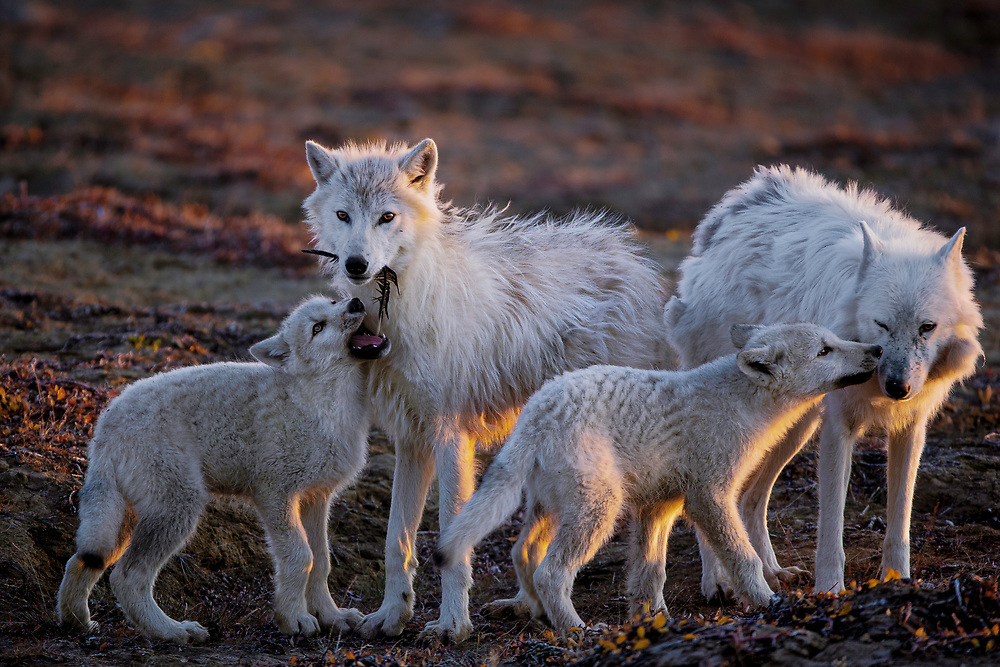