Add to Lightbox
In 2014 I visited Kidepo Valley National Park, a remote reserve in the North of Uganda that borders South Sudan and Kenya. I hadn’t been in the Valley long when I met the resident male lion, a handsome chap known as “Spartacus”. It was late in the afternoon and the light was beautiful, but he was lying down in long grass and I couldn’t get a clear shot. Over to my right was a beautiful kopje (a small hill) and I daydreamed of the incredible shot I could get if he were on top of it. Well, he must have heard my thoughts because the next thing I knew, he was up and heading in that direction. I willed him to keep going and I was pinching myself as he started to climb. He sat himself down exactly where I had hoped and then looked at me with his regal gaze. I couldn’t believe my luck! It is so rare that a wild animal actually does what you want it to! In front of me was a scene straight out of the Lion King…


BIO: Will Burrard-Lucas is a British wildlife photographer. In 2009, he created the BeetleCam, a remote-control camera buggy that enables him to take close-up photographs of wildlife. He later created a high- quality camera trap system for photographing rare and nocturnal animals and is the founder of Camtraptions, a company specializing in products for remote and camera trap photography.

An advocate for wildlife conservation, Burrard-Lucas works with various conservation non-governmental organizations including the World Wildlife Fund, African Parks, the Tsavo Trust in Kenya, and the Ethiopian Wolf Conservation Programme.

Burrard-Lucas’ images of a black leopard in Kenya made headlines around the world in 2019 when they accompanied the first scientifically documented sighting of the rare animal in Kenya in over 100 years. A book based on his experience, The Black Leopard, My Quest to Photograph One of Africa’s Most Elusive Animals, will be published in Spring 2021. 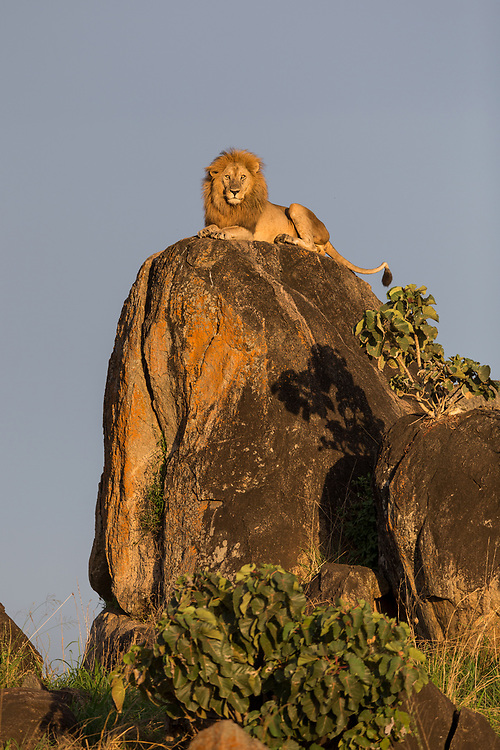