Add to Lightbox
Mountains in the mist, Wulingyuan National Park, Hunan, China: this UNESCO World Heritage Site is noted for more than 3,000 sandstone pillars and peaks many over 200 metres (660 ft) in height. It was the inspiration for the Hallelujah Floating Mountains of Pandora in the block buster film Avatar.

The trick to photographing these pillars is to capture them during or after a rain when the super moist air creates a fog condition. I photographed these mountains four times in four different seasons and only saw the fog twice and for a fleeting less than an hour time frame. Without fog, in my opinion there is no picture.

BIO: Sony Ambassador Michael Yamashita has shot for National Geographic for more than 30 years, combining his passions of travel and photography with his love of history and culture. An Asian Studies major at Wesleyan University and fluent in Japanese, Michael followed his roots to become a Far East expert. In addition to his work throughout Asia, which has included intensive concentrations in China, Japan, Korea, and India, his assignments have taken him to six continents.

Michael’s specialty has been in retracing the journeys of iconic explorers, such as Marco Polo and the Chinese admiral Zheng He, along their historic routes to illuminate the legacy of the Silk Road and to help us understand China’s sweeping The Belt and Road Initiative (BRI).

Michael has won a host of industry awards, including those from the prestigious Pictures of the Year competition, Photo District News, the New York Art Directors Club, and the Asian American Journalists Association. His most recent exhibits are in Singapore, Hong Kong, Taiwan, Japan, Italy, Germany, and closer to home, at The Carter Center, LACMA, and the Smithsonian National Gallery of Art. Along with two documentary feature films, Yamashita has published 16 books in multiple languages, including his latest, the Silk Road Journey. 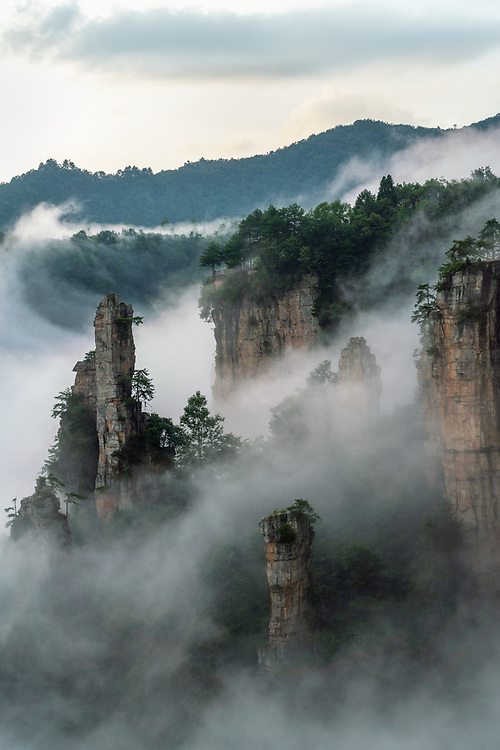