Add to Lightbox
Polar Bear family, a mother and two cubs, have reached the edge of the sea ice in Svalbard. In recent years, sea ice has been melting sooner and returning later each year. Polar Bears depend on sea ice for survival and hunting, and without it they'll go extinct. Polar Bear population is listed as Vulnerable in the IUCN and scientists predict they may go extinct within this century.

BIO: As a pro wildlife photographer, Roie Galitz has been traveling all over the world, capturing intimate and rarely seen moments for leading magazines and films. With equal passion and commitment, Roie is acting as a Greenpeace ambassador and engaging in conservation work around the globe. His video and still photography is a strong testimony to the struggle of the majestic animals he meets throughout his expedition, under the threats of climate change . To help protect them, he shares their stories in fascinating talks. He is recognized for his talks at the United Nations HQ, the NYC Climate Week and 3 TEDx talks alongside global conventions everywhere. Galitz is also an ambassador for Gitzo, Lowepro, G-Technology and other brands. 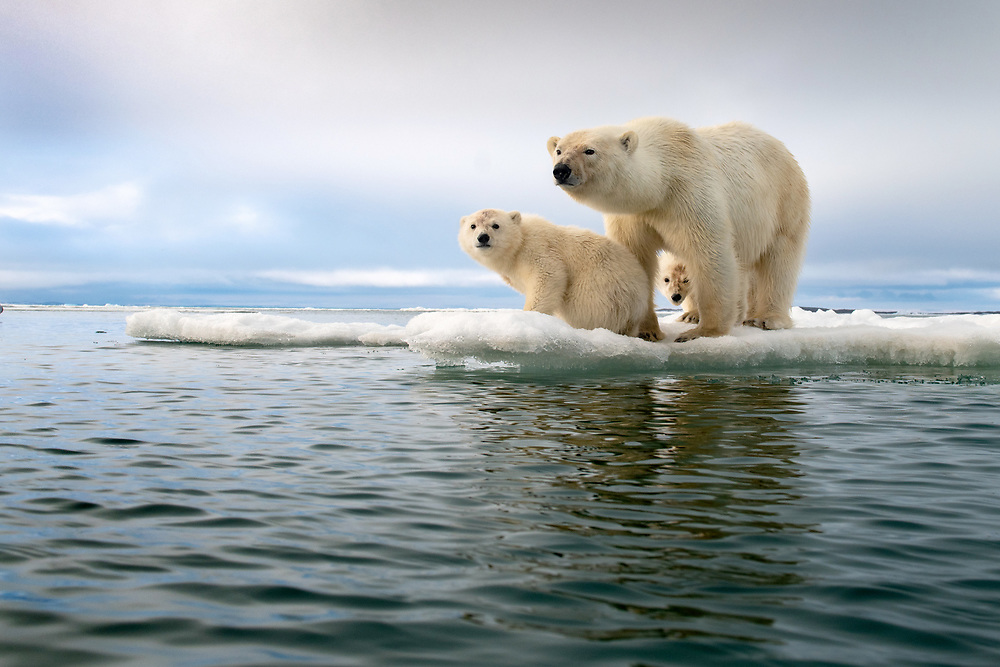