Add to Lightbox
An illusive band of wild horses roam under a full moon in the American West. It’s believed that horses evolved in North America, then disappeared 12 million years ago following a catastrophic event. Spanish Conquistadors reintroduced them in the 1500s and contemporary herds consist mainly of the descendants of horses. In Native Lakota and Sioux lore, a long relationship with horses predates these Spanish steeds.

The horse vanished for only the blink of an eye in geologic time. Horse remains unearthed in current North American archaeological digs lie near the bones of wooly mammoths. Horses roamed the prairie with mastodons, the saber-tooth tiger and the American camel. This brave, intrepid beast is the only one of five species to have survived. If the modern horse’s ancestors grazed in ancient North America, herds should claim a rightful place as a native species—rather than feral pests—giving them greater protection under the law.

In 1900, two million wild horses roamed the largely unfenced American West. Expanding human populations squeezed them onto public lands. A 1971 act of Congress saved the horses from inhumane treatment and slaughter after Velma Johnston, known as “Wild Horse Annie,” organized children to write letters and lobby Congress. Under pressure, Congress set aside land specifically for horses, and charged the Bureau of Land Management (BLM) to care for them.

BIO: Melissa Farlow is a freelance photographer who has extensively worked for National Geographic magazine photographing over 20 projects-many in the American West for stories on public lands, environmental issues and wild horses.
Awarded a Pulitzer Prize while on the staff of the Louisville Courier-Journal, Farlow received a National Headliner Award as well as Pictures of the Year portfolio honors while at the Pittsburgh Press. 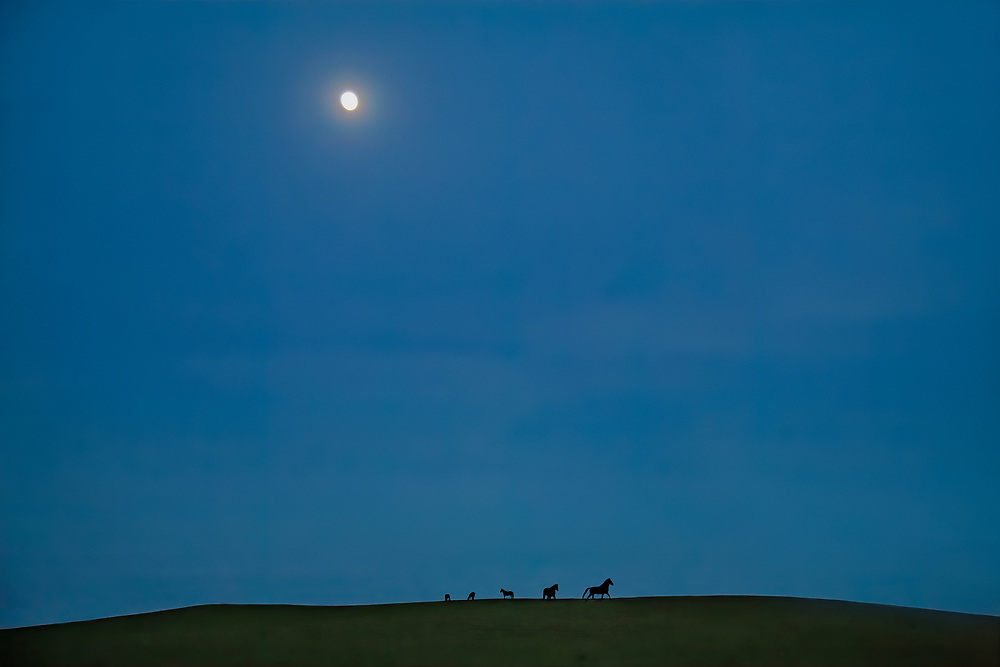